A wide range of cold sauces for snackbars

In the Belgian chip shop and snack world you can choose from a wide range of cold sauces. In fact… the sauces have also become the trademark and quality label par excellence for our food industry far beyond Belgium. In addition to our beers, chocolate, chicory and other delicacies, more and more customers find their way to Belgium to import sauces. August & Henri offers a wide range of cold sauces for snackbars.

It all starts with mayonnaise

In the 18th century, a French army chef, based in the town of Mahon in Minorca (Spain), developed a legendary sauce using local ingredients. Whether the origin of this sauce lies in a French development or in a local Spanish recipe, is not entirely clear to this day. Either way, the sauce came to be known as ‘mahonesa’ and was widely used by French chefs in their haute cuisine.

Since the invention of this ‘mayonnaise’, sauces have come a long way. They are no longer only linked to the gastronomic kitchen, but also to snacks, sandwiches, meal salads, hamburgers, hot dogs, meat and fish dishes and fries.

With gaining popularity, more and more derivative flavors of the classic mayonnaise and tomato ketchup were developed. Inspiration naturally comes from the local cuisine, but also from great experiences with exotic food cultures. 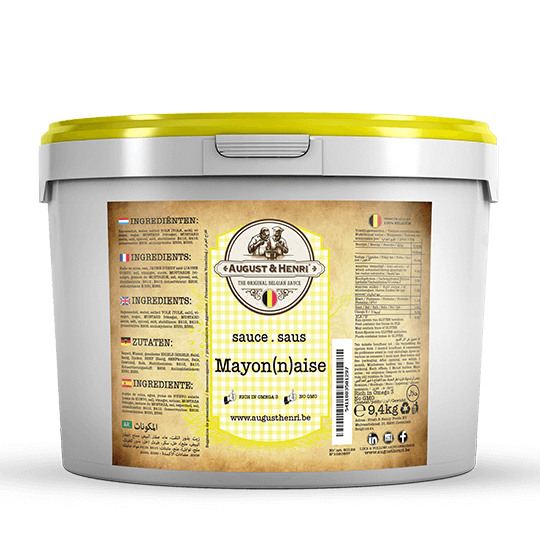 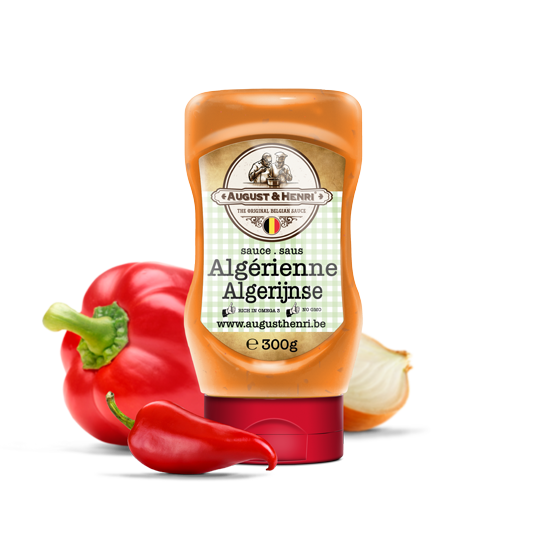 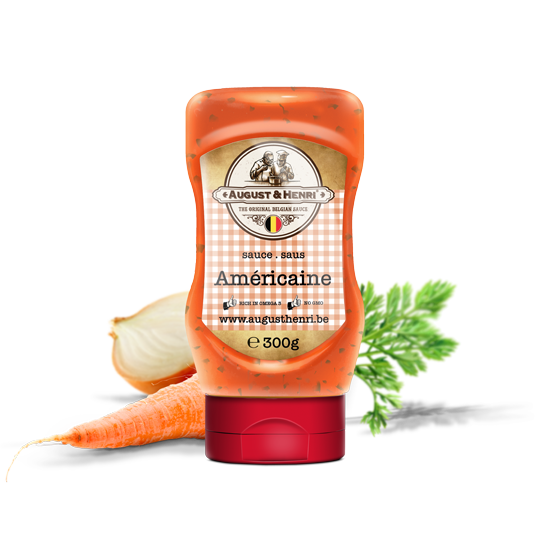 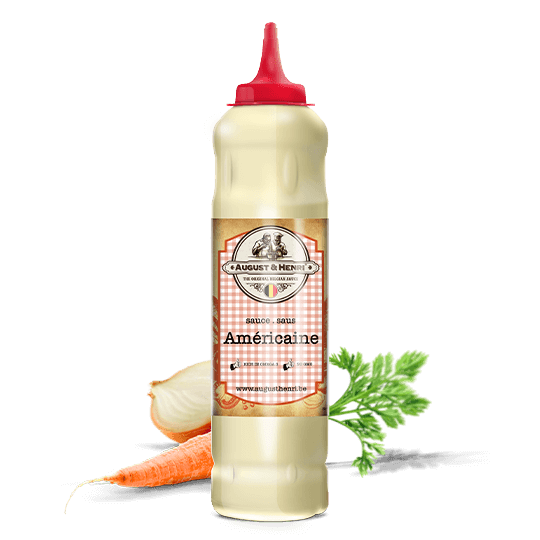 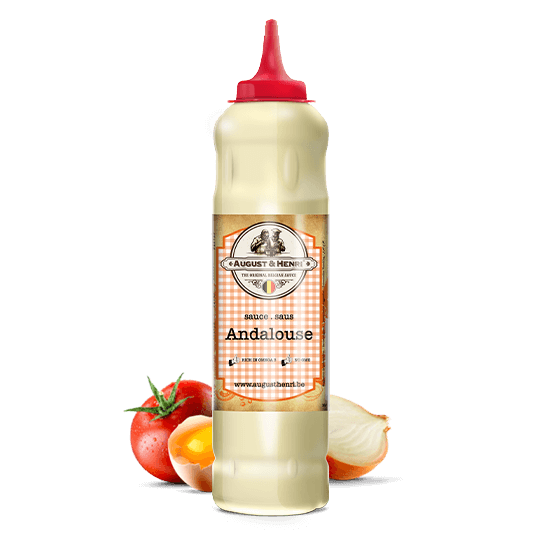 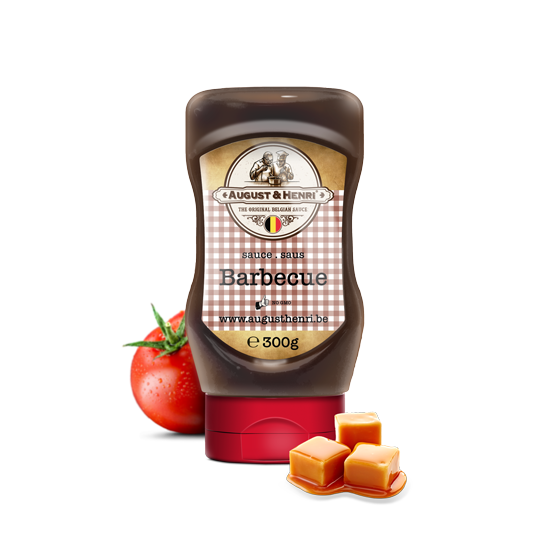 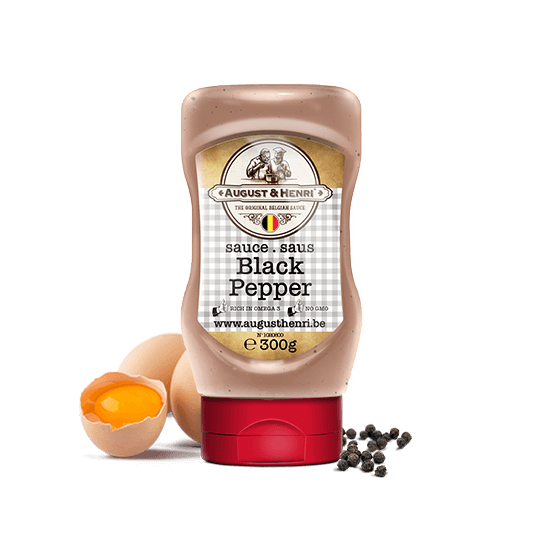 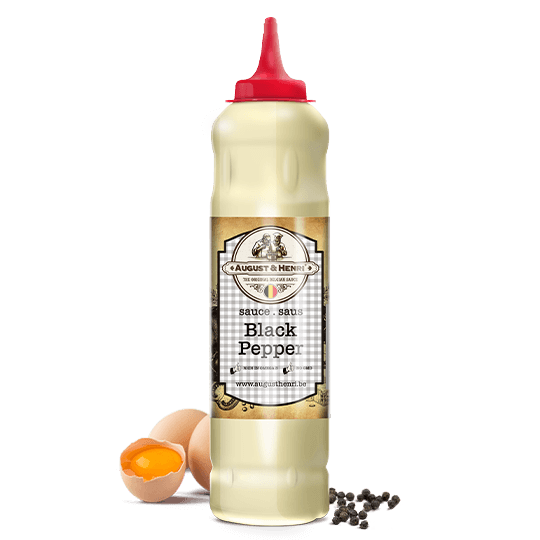 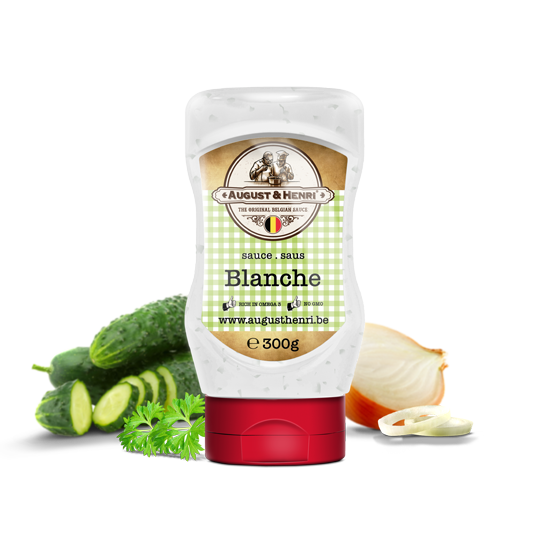 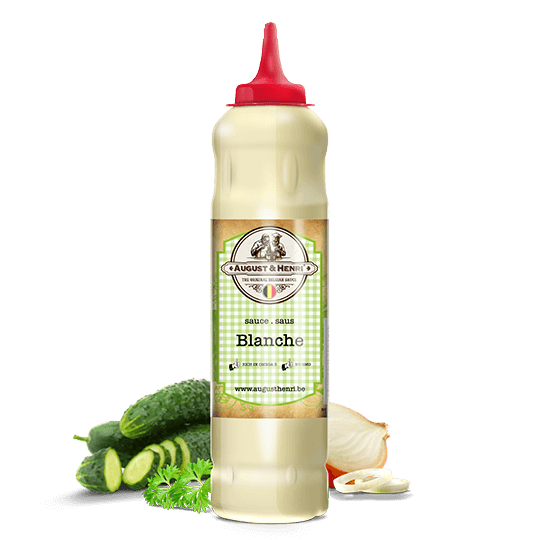 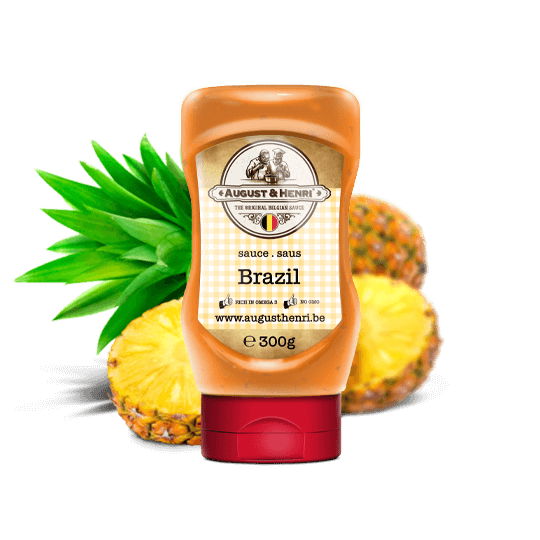 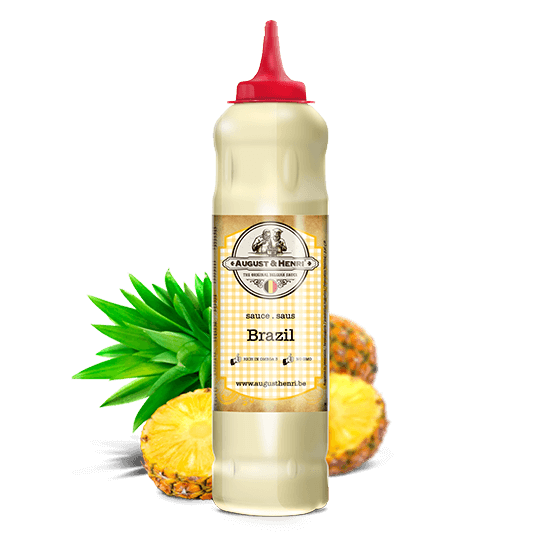 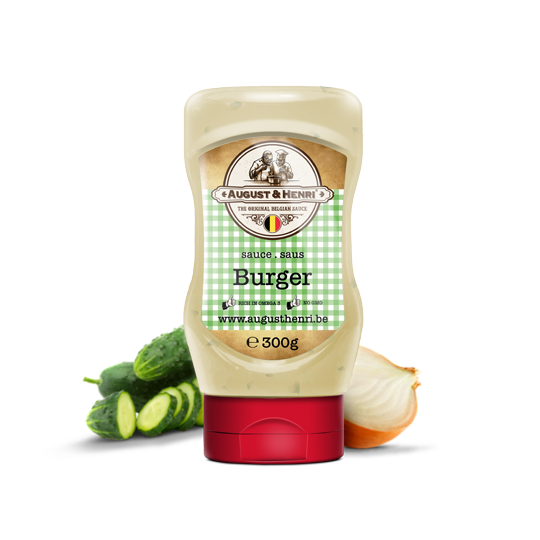 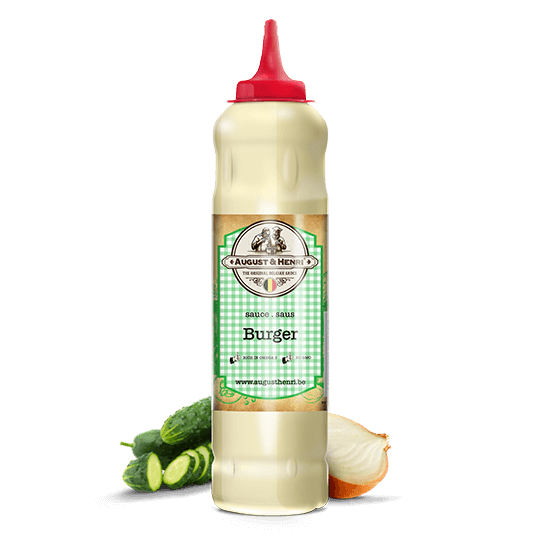 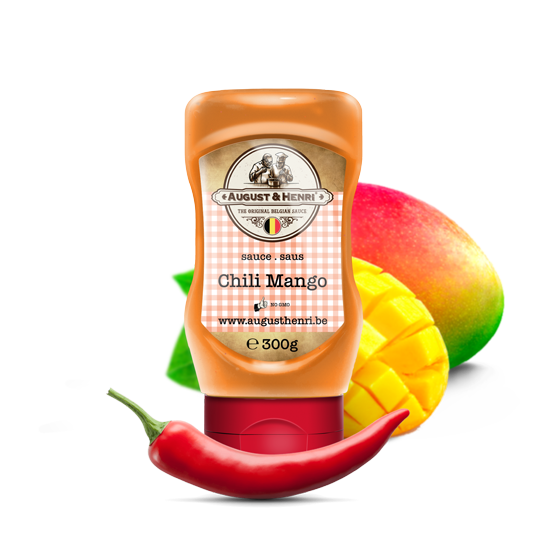 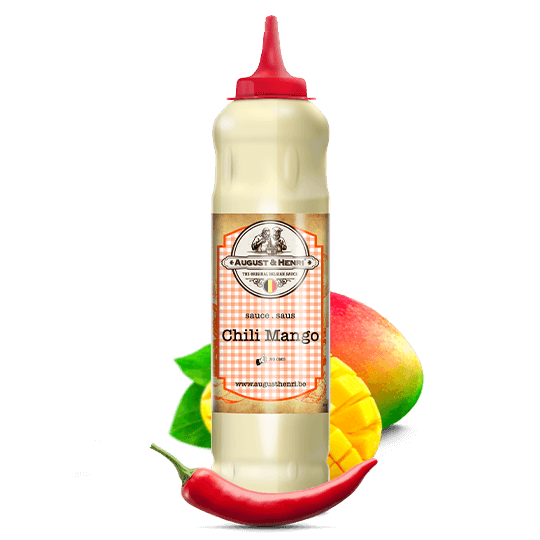 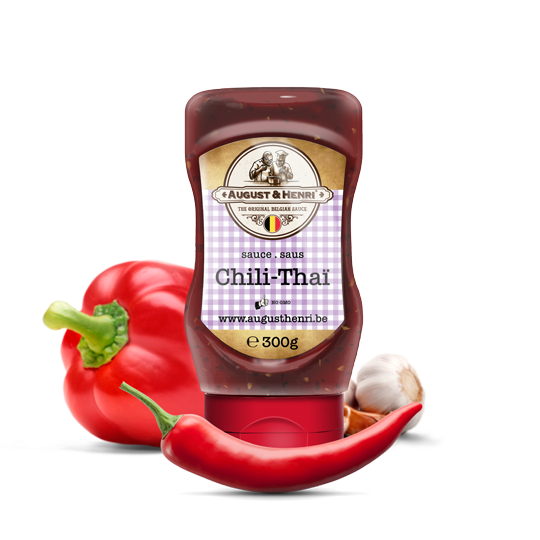 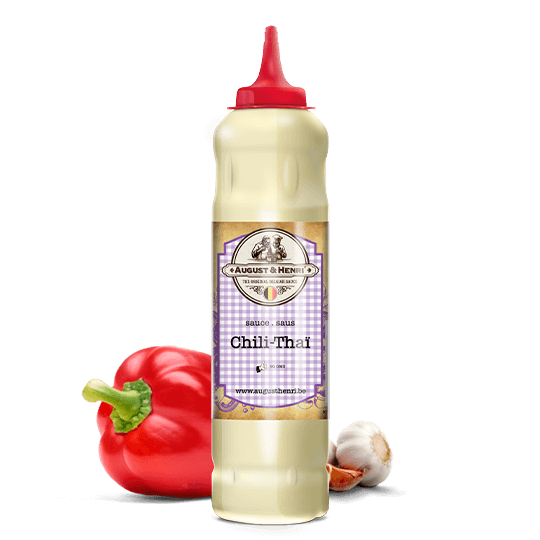 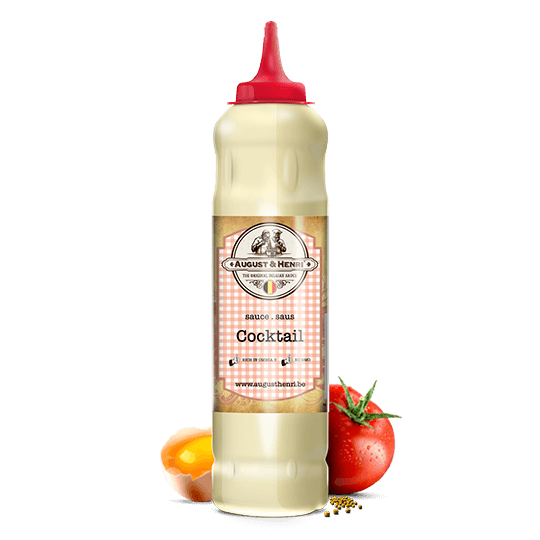 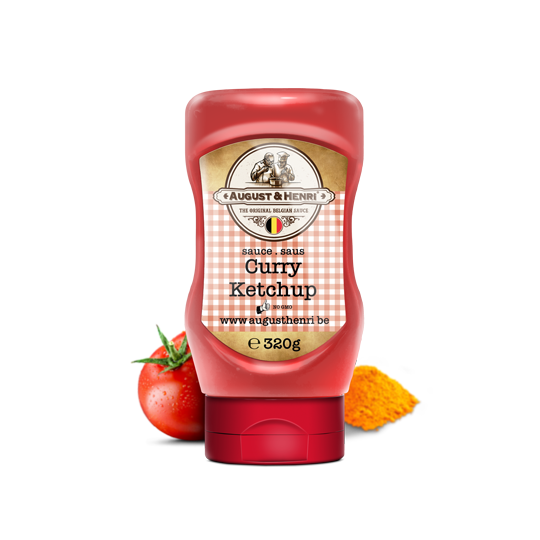 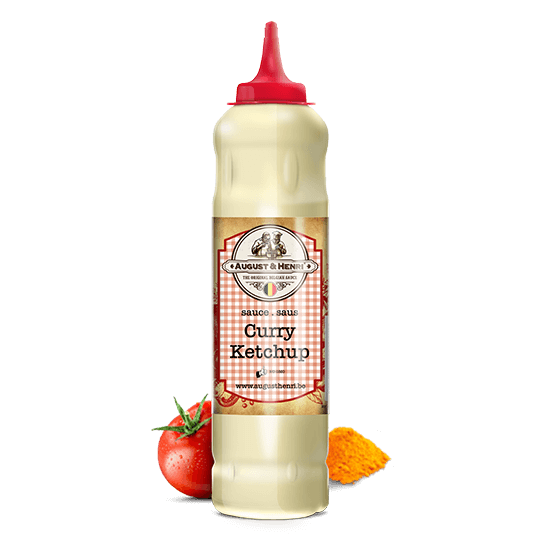 The flavors of the world

Despite the fact that sauces are becoming more and more international as a result, Belgian consumers remain loyal to their traditional Belgian mayonnaise with 80% fat content and 7.5% egg yolk (since 2016, our Belgian sauce producers are also allowed to use mayonnaise with 70% fat and 5% egg yolk). Remarkably enough, we find a completely different taste pattern just beyond our national borders than our creamy slightly sour mayonnaise. In the Netherlands people prefer a sweet chip sauce with a lower fat content, while Germany mainly sticks to its salat mayonnaise and France adds a hint of mustard flavor to the mayonnaise. 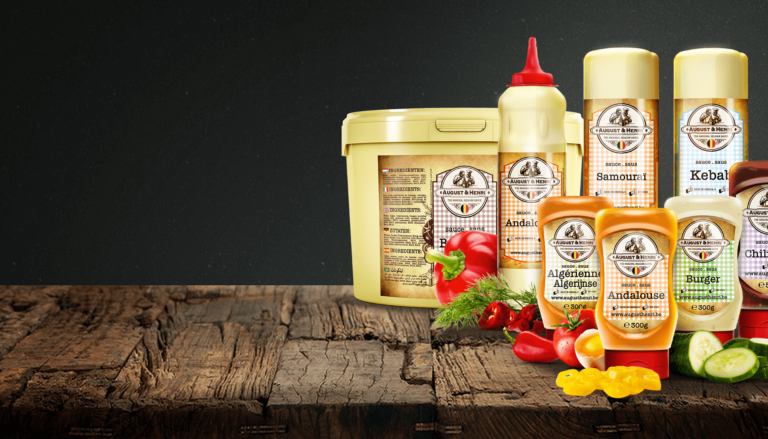 August & Henri ®, the authentic sauce brand of Fresh & Saucy Foods ®, meets the demands of its customers and offers a wide range of classic cold sauces and special frying sauces. The traditional Belgian mayonnaise and tomato ketchup go hand in hand with a spicy andalouse, spicy samourai, mammoth sauce with crunchy pieces of onion, sweet brazil sauce, tartare with fresh onions.. Our foreign customers can also choose from our Dutch fries sauces, salat mayonnaise or mustard mayonnaise. Are you looking for a special sauce for your customers? 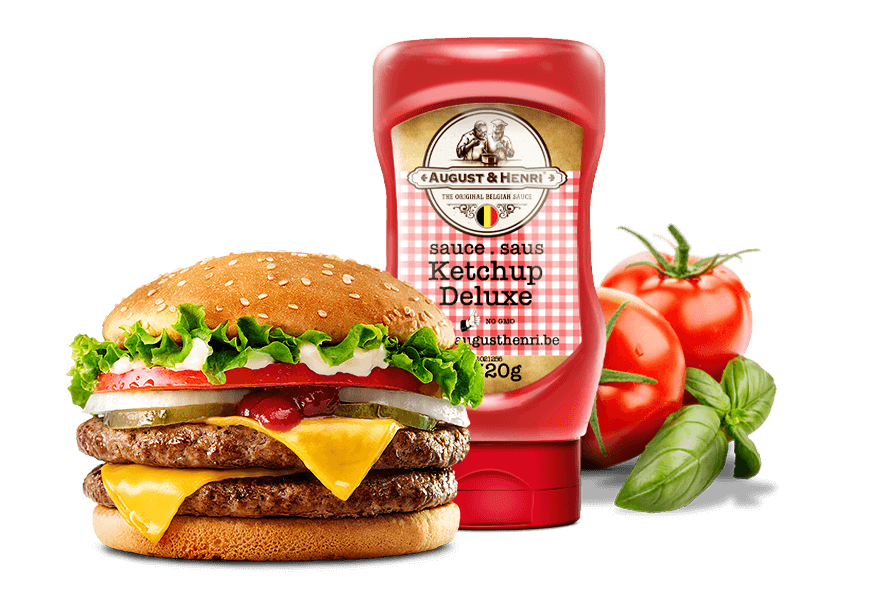 The recipes of the August & Henri ® sauces have also been carefully developed and extensively tested so that the sauces can be stored at room temperature for a long time. However, to maintain an optimal taste, we recommend that you keep the sauces in the refrigerator after opening.

In the chip shop with a delicious pack of fries, a currywurst, a hamburger or a viandel. In the sandwich shop with a smoske or club chicken or simply on the table of your restaurant.. With the cold sauces from August & Henri ®, every eating moment becomes an experience for your customers!